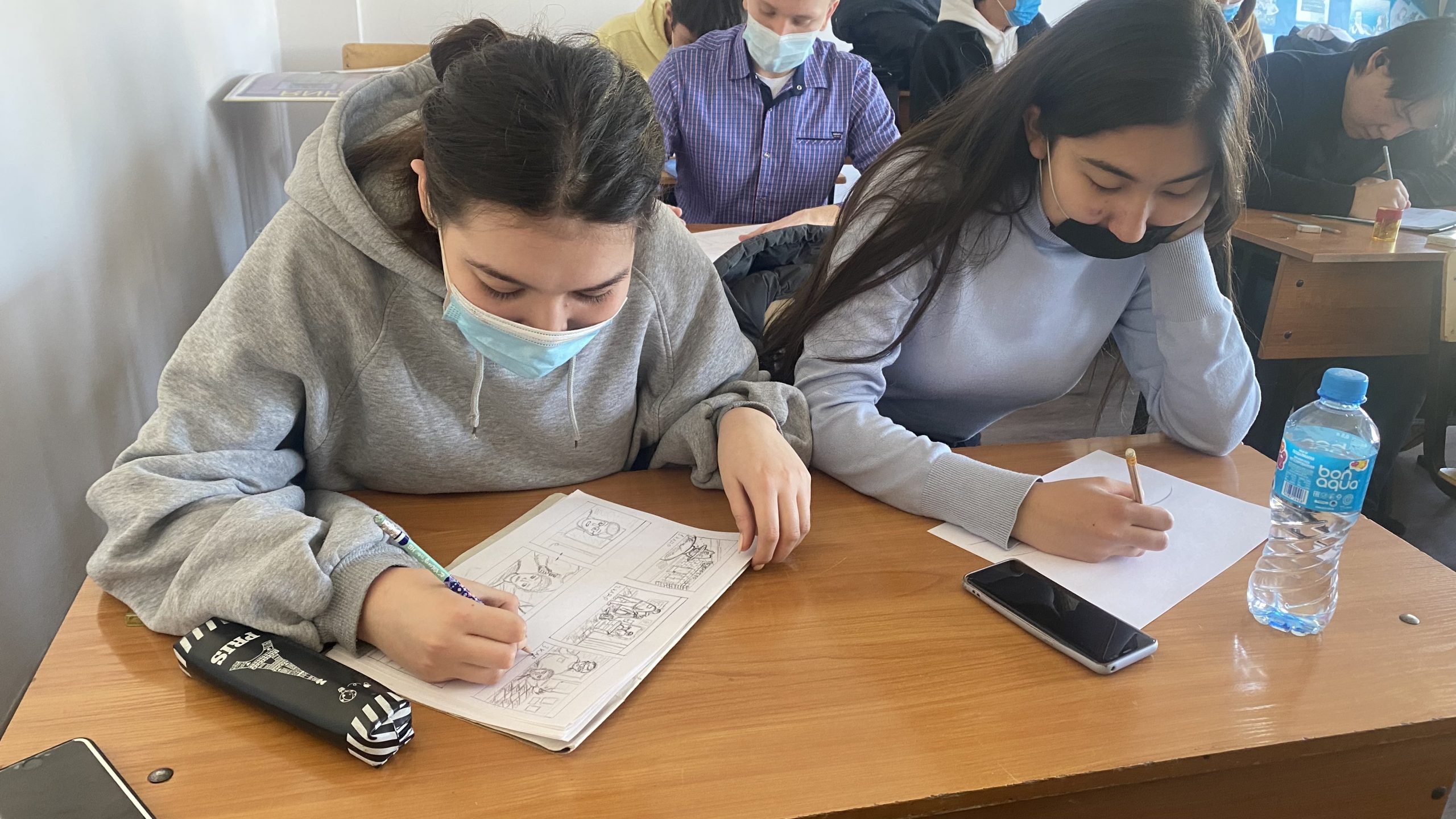 On November 26, 2021, first round of the Republican Subject Olympiad in the online-offline formats was held at the Faculty of «Cinema and Television» in the specializations “Film Directing”, “Television Directing”, “Cinematography”, “Sound Directing”.Students of the 2-3-4 courses of the faculty performed tasks at a high level and showed that they had mastered new modern methods of directing cinematography in the field of screen art.55 students of the faculty took part in the subject Olympiad.The members of the commission got acquainted with the submitted works, discussed them and gave a fair assessment. According to the best works in each specialty, 3 places were awarded and transferred to the next stage. The Olympiad in subjects, which is held annually, is a great way to strengthen students’ knowledge and increase their competitiveness.

International scientific and practical conference “Choreographic art and professional education in the context of modernity” which takes place 20-21ST October 2022.