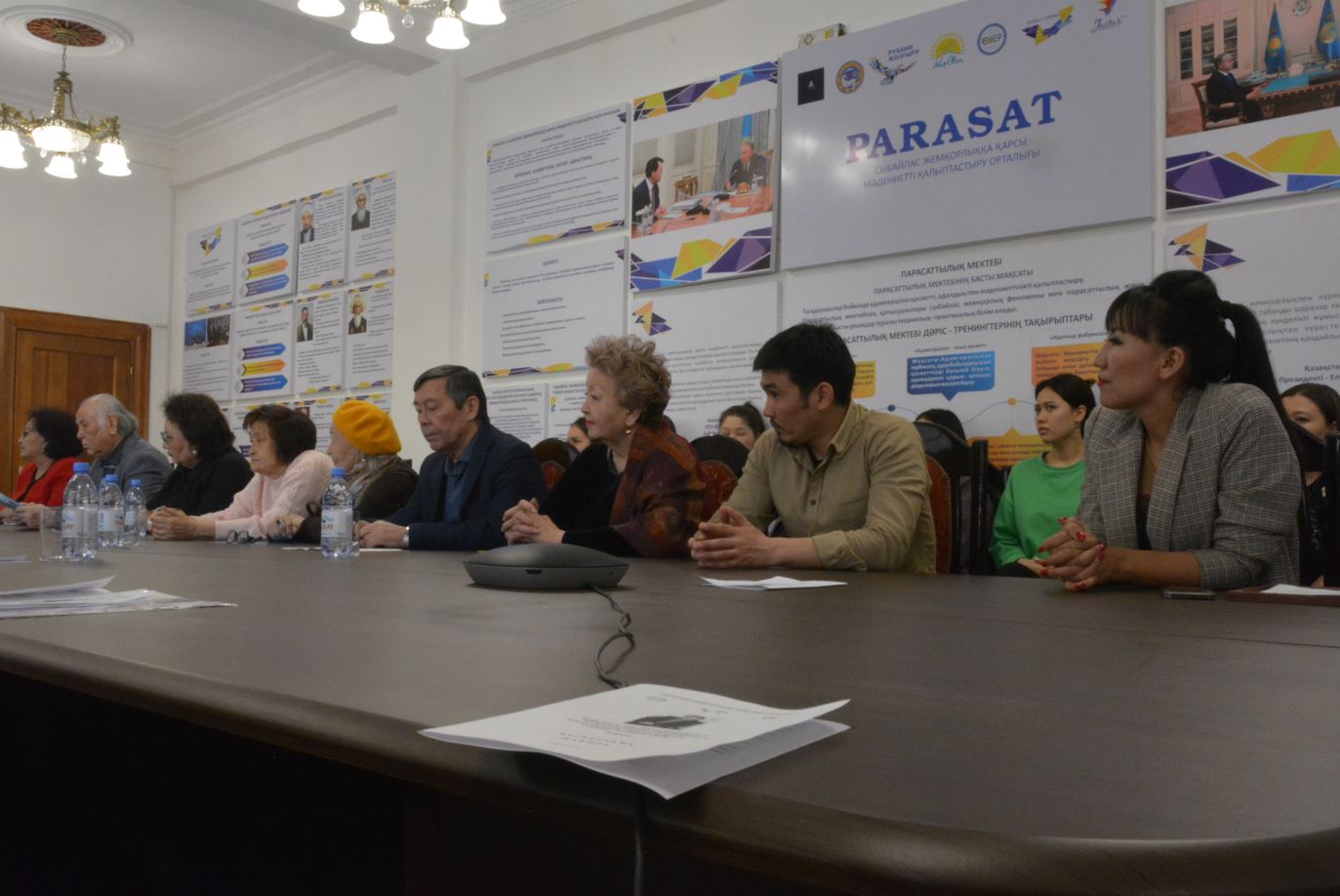 The Faculty of “Art History” of the T.Zhurgenov Kazakh National Academy of Arts and the M.Auezov Institute of Literature and Art on March 25, 2022 held an International scientific and theoretical (online/offline) conference “Theater process: current problems of theory and practice” dedicated to the 75th anniversary of the Honored Artist of Kazakhstan, laureate of the State Prize of the Republic of Kazakhstan, the winner of the Independent Platinum Award “Tarlan”, an outstanding theater critic, Professor Ashirbek Torebayevich Sygaya.

Well-known foreign and domestic scientists, public figures and artists are invited to the conference. The conference was attended by undergraduates, doctoral students, professors and university teachers, art historians.

The plenary part of the conference was attended by the rector of the Kazakh National Academy of Arts named after T. K. Zhurgenov-Satybaldy Azamat Satybaldievich, Director of the Institute of Literature and Art named after M. O. Auezov, corresponding member of the NAS RK – Matyzhanov Kenzhehan Slyamzhanovich, laureate of the State