«HISTORY AND THEORY OF FINE ARTS»DEPARTMENT

In 1995, “History and Theory of Fine Arts” department was opened, at Kazakh State Art Academy under the leadership of Vice-Rector for Research – Ph.D., Professor K. Murataev.

New Department of Art and new specialty was opened by candidate of philosophical sciences, associate professor A. Galimzhanova, who was the Head of the department from 1996 to 2000, and senior teaching staff: senior lecturer S. Shklyaeva, senior lecturer S. Nesypbaeva, Ph.D., associate professor, member of the Union of artists and the Union of journalists of Kazakhstan K. Bolatbaev have invested their efforts to build up this department.

In 2000, the new name of the department “Fine Arts” – reflected its role as the main theoretical framework of the Academy in the sphere of art criticism. Doctor of Arts, Associate Professor B. Kundakbaev was the – head of the department during the year.

Department “History and Theory of Fine Arts” – is not only educational, but also a research center. Teaching staff of the department is constantly engaged in research and methodological work on the study and implementation of the educational process in the newest discoveries in the field of arts. 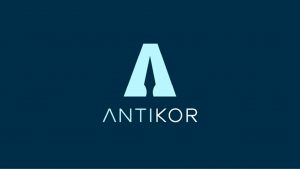 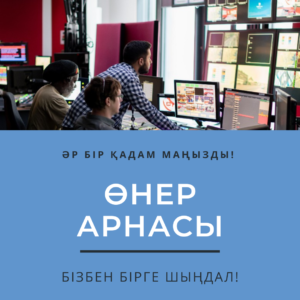 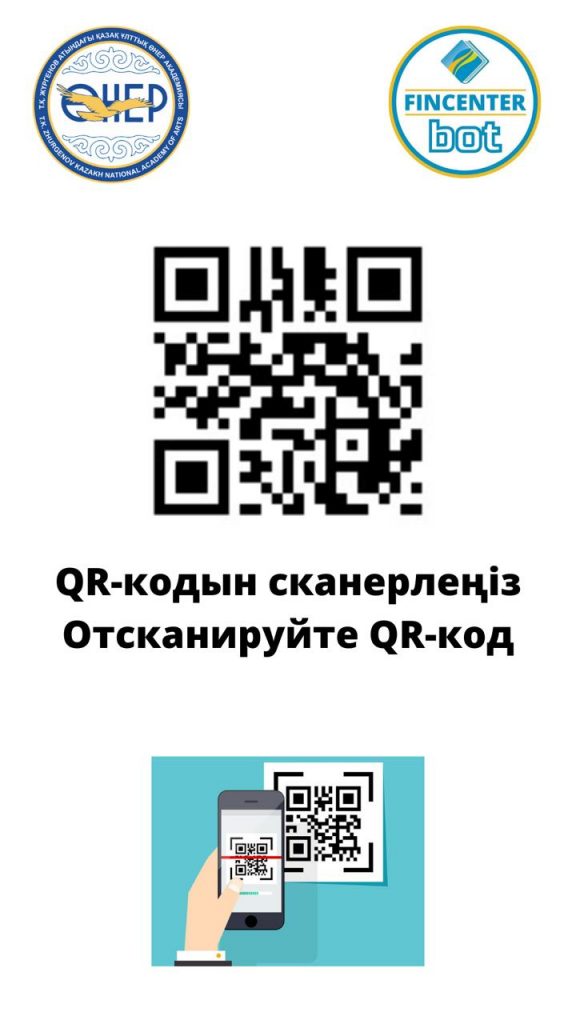